Automobili Lamborghini in collaboration with the LEGO Group has built a life-size replica of the Lamborghini Sián FKP 37, using over 400,000 LEGO® Technic™ elements. Following the launch of the 1:8 scale LEGO® Technic™ Lamborghini Sián FKP 37 last year, this life-size model replicates the limited-edition Italian super sportscar on a much grander scale. Using 154 different types of LEGO elements, including 20 moulded specifically for this project, the 2,200 kg model embodies the unmistakeable design of the Lamborghini Sián down to the most minute details, perfectly mirroring the car’s dimensions to the millimetre.

“Lamborghini is a dream for people around the world, and LEGO products provide creative inspiration for millions,” said Stephan Winkelmann President and CEO of Automobili Lamborghini. “We’re delighted to have collaborated on this unique edition of the Lamborghini Sián, that will catch the imagination of Lamborghini and LEGO fans alike.”

The collaboration between the two companies’ designers, engineers and technicians, took a team of 15 people 8,660 hours of development work and painstaking construction. The proportion-perfect chassis is identical to the real-life Sián at 4,980 mm long, 2,101 mm wide and 1,133 mm high. The body panels are comprised of an intricate fabric of bespoke interconnecting hexagonal LEGO Technic elements, paying homage to the six-sided shape that is integral to Lamborghini’s design language. The Sián’s name, meaning ‘flash’ or ‘lightning’ in Bolognese dialect, is honored by the LEGO Group’s experts who have ensured that the lights, built entirely from Technic elements, and the sleek lightning bolt that flashes along the body, reflect how the real Sián’s epsilon headlights and hexagonal taillights power up and down. Inside the cockpit the detail continues with a brick-built steering wheel featuring the Lamborghini emblem and Italian flag, LEGO built dashboard controls and racing seats.

This is the first large-scale model from the LEGO Group to have a paintbrush-effect UV colour coating. The colour, which is a perfect match to the 1:8 scale LEGO Technic model, was applied by Automobili Lamborghini’s paint shop.

Lena Dixen, Senior Vice President of Product and Marketing at the LEGO Group said: “Our designers love a challenge, so you can imagine their delight when we tasked them to think slightly larger than normal with this model. They jumped at the chance of teaming up with our amazing designers and engineers who build these impressive life-sized models at our Kladno factory’s model production workshop in the Czech Republic, and really pushing the boundaries of what can be done with LEGO Technic. The creativity that the system allows meant it was possible to really do justice to the exceptional design of the Lamborghini Sián FKP 37.”

In a first-of-its-kind virtual unveiling from the LEGO Group, the model has been rebuilt in a virtual LEGO workshop to give Lamborghini enthusiasts and LEGO lovers the chance to get up close and personal with the full-scale version. Viewers can make their dreams come true by getting behind the wheel of the 1:8 scale edition before being ‘transformed’ along with the model into the full-scale replica revealed today. They can sit virtually in the driver’s seat and hear from the Automobili Lamborghini and LEGO Group designers who made this model a reality. 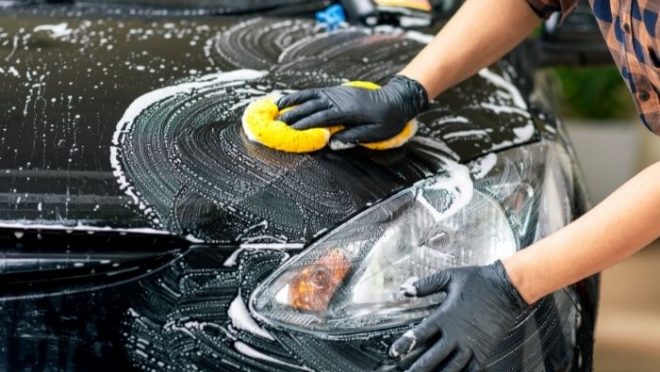 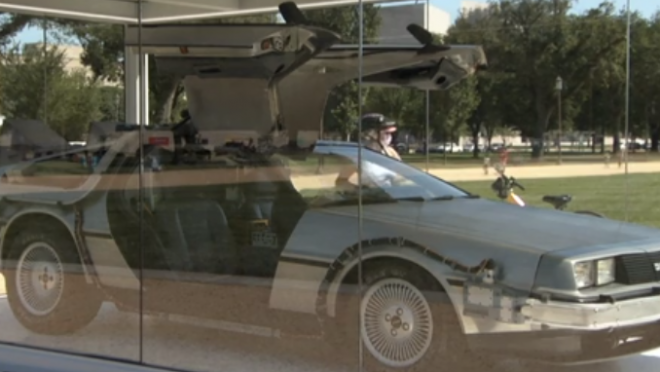 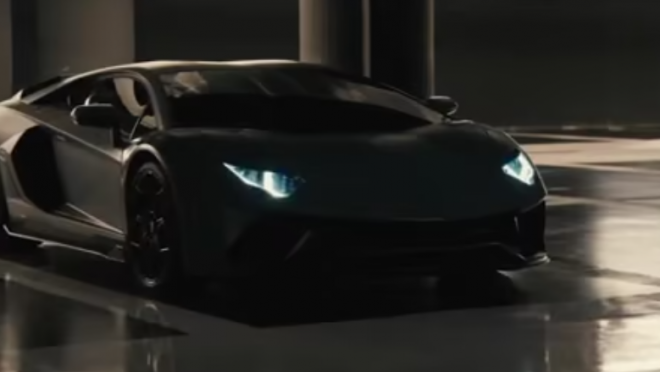 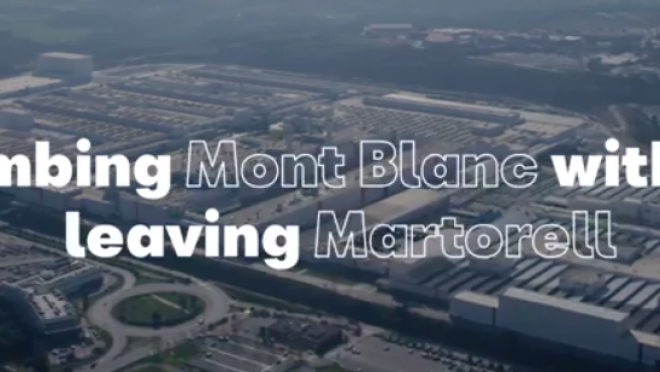 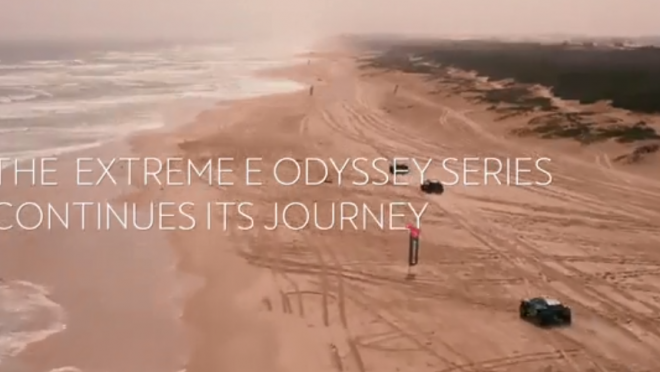 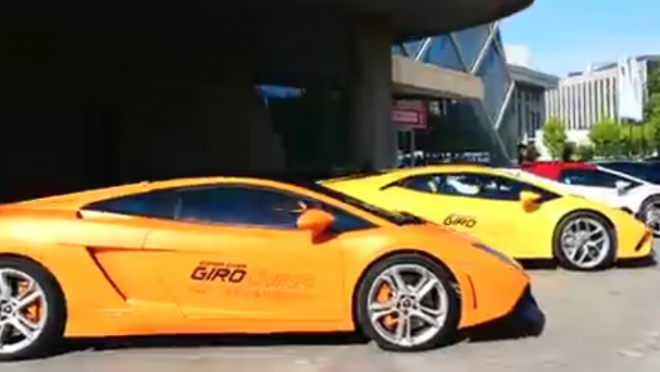 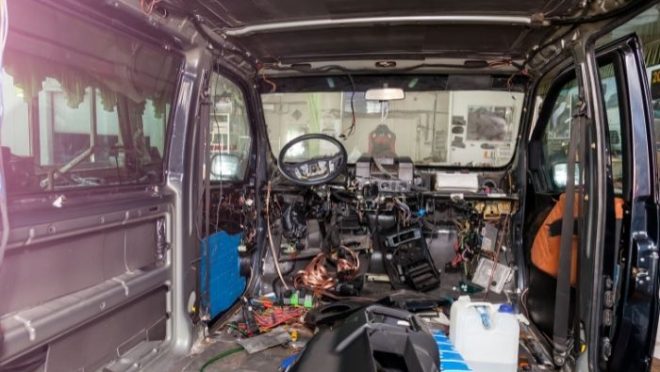 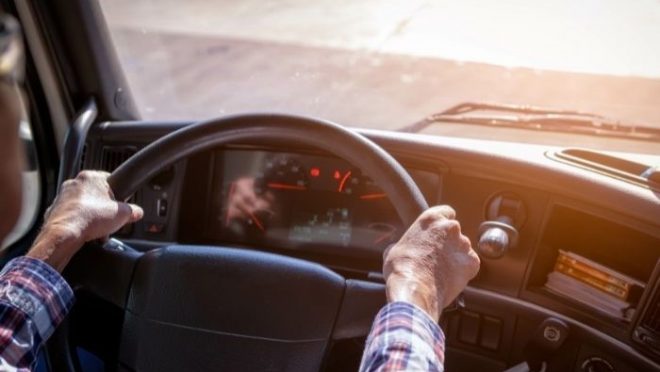 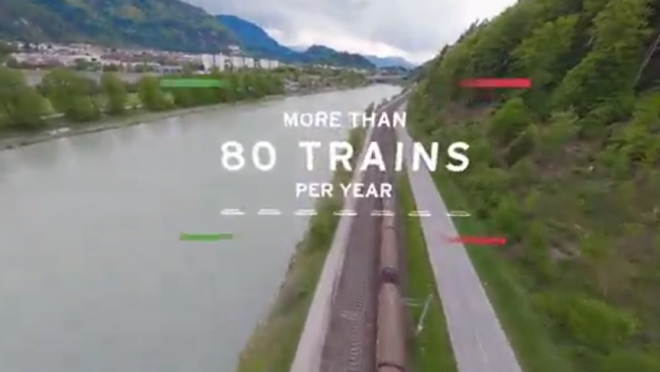 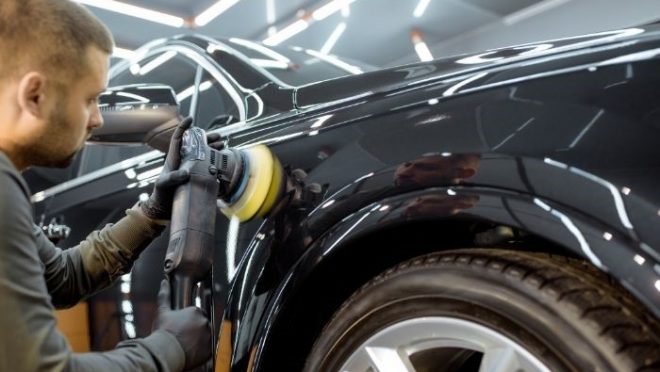