“Boom Boom Clap,” the next ad in the Las Vegas Convention and Visitors Authority’s (LVCVA) Vegas You campaign, launched digitally today. The Vegas You campaign, which was introduced in April, serves as a reminder that Las Vegas is ready and excited to welcome visitors. As travel becomes a reality for more and more guests, the second ad from the campaign will further build on the excitement that can only be found in Las Vegas.

“Boom Boom Clap” highlights Las Vegas as the ultimate place to enjoy the thrill of choice by extending an escape into the freedom that only Vegas can provide. The ad shows Vegas as the destination that allows visitors to choose their own adventure and revel in the excitement that only Vegas – and its iconic landmarks – offers.

The spot was shot at several locations across the destination including The Mayfair Supper Club at Bellagio Resort & Casino, the Aquatic Fountain at Caesars Palace, The Chandelier Lounge at The Cosmopolitan of Las Vegas, the High Roller Observation Wheel at The LINQ Promenade, Resorts World Las Vegas and the Atrium at Wynn Las Vegas. The ad also features appearances by well-known Las Vegas performers, including the Jabbawockeez dance crew and the Green Fairy from ABSINTHE.

Beginning May 30, the ad will air nationally across a combination of network and cable channels: ABC, CBS, NBC, FOX, BET, ESPN, Bravo, Food Network, HGTV and NHL on NBC Sports and NBA on TNT. It is running digitally as part of a streaming schedule with NBC and FOX as well as additional digital and social channels. 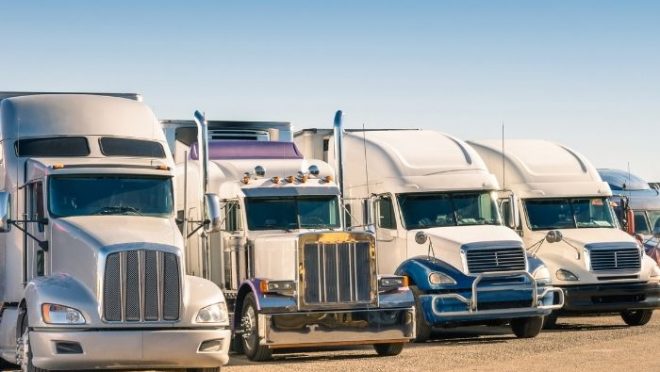 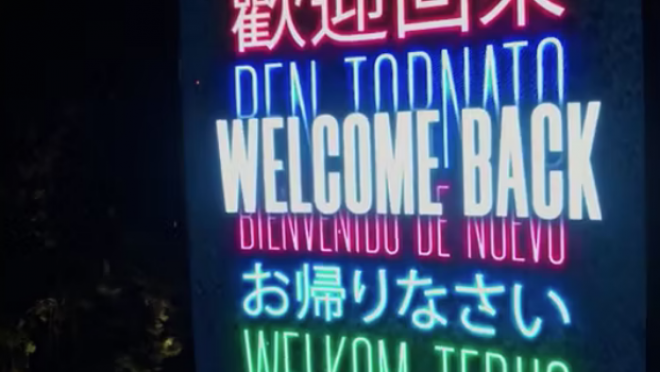 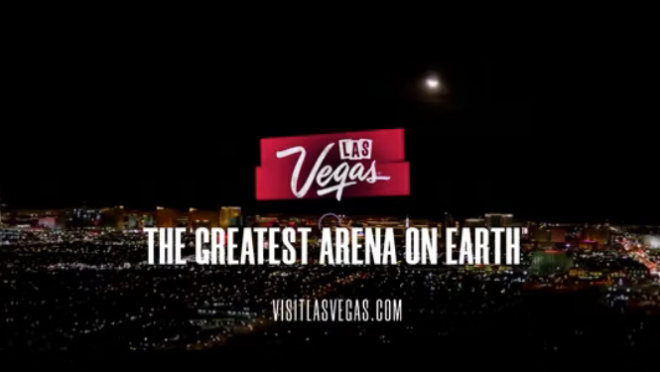 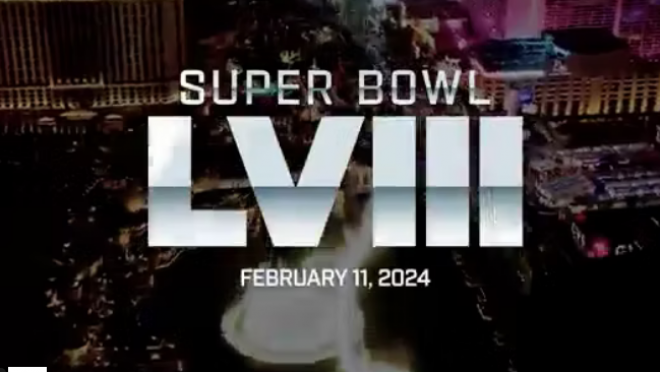 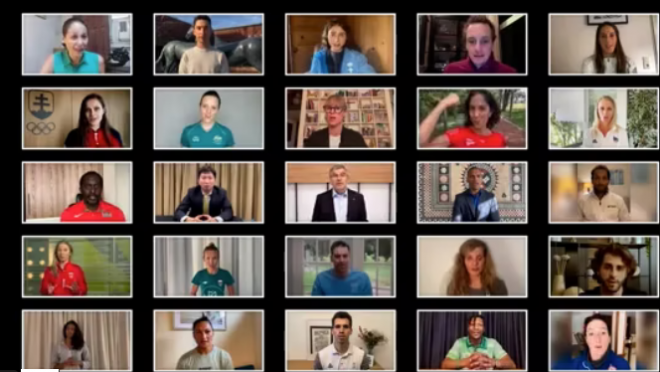 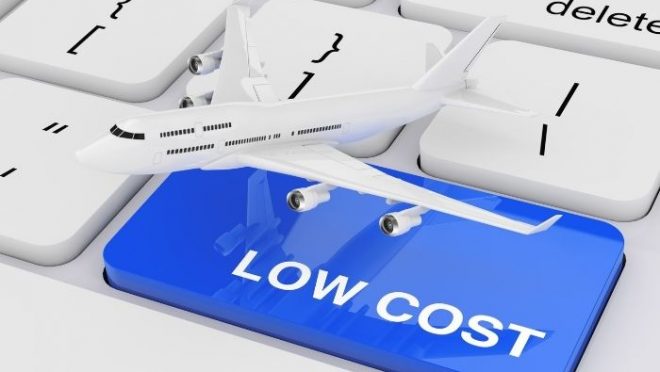 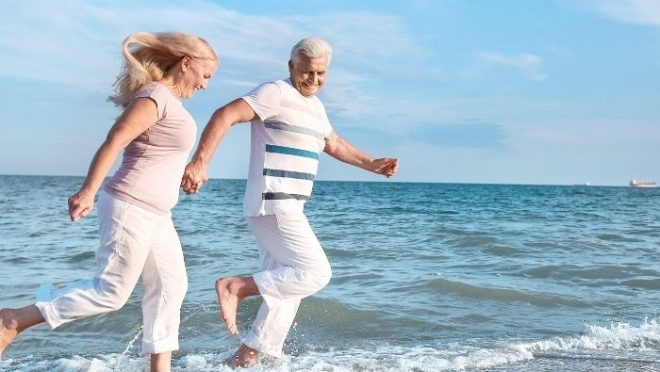 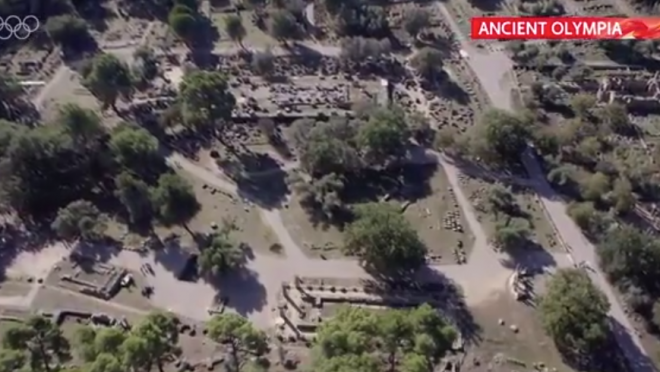 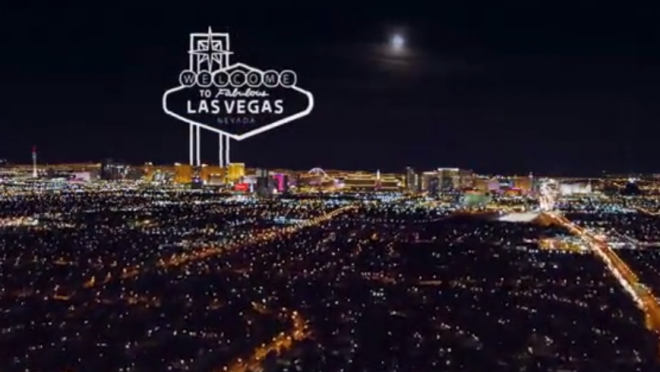 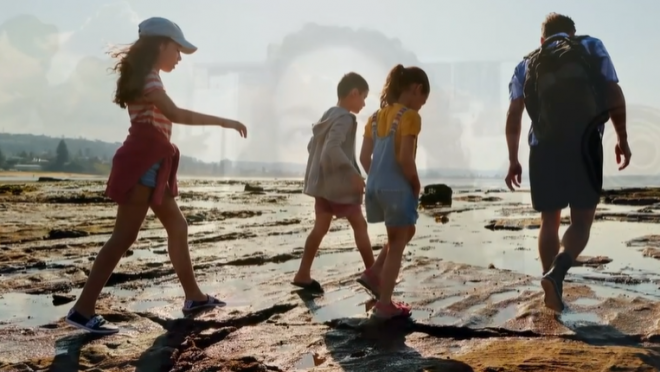 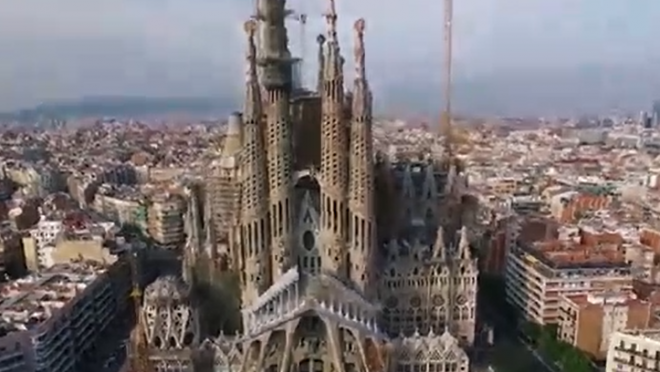 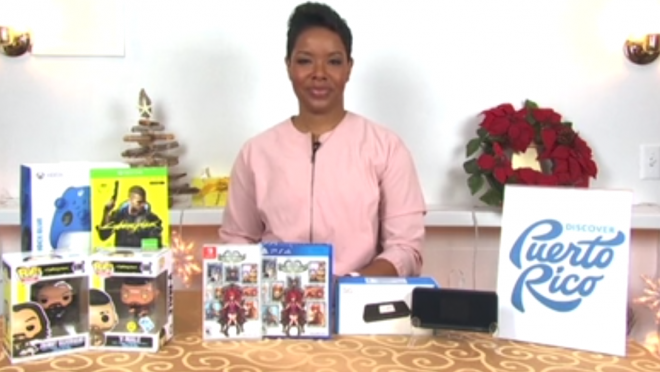