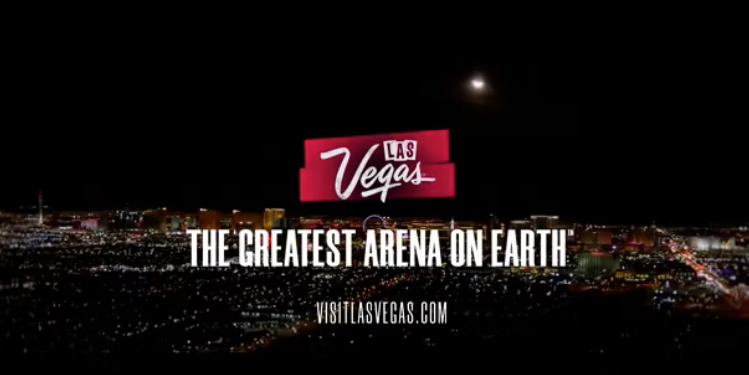 Today, the Las Vegas Convention and Visitors Authority launched two new ads, “Sidelines” and “One Game,” under its current sports campaign, “The Greatest Arena on Earth™.” The campaign’s first ad, also titled “The Greatest Arena on Earth™,” launched on Aug. 14. The campaign continues to highlight Las Vegas as a destination unlike any other to watch and experience the thrill of live sports.

“The energy and excitement of sporting events in Las Vegas is incomparable. There are so many ways to experience marquee events, from catching the game itself to attending fan fests, over-the-top watch parties, unrivaled sportsbooks and more,” said Kate Wik, chief marketing officer for the LVCVA. “With the second phase of the ‘Greatest Arena on Earth™’ campaign, we continue to celebrate the thrilling versatility that makes Las Vegas the ultimate sports destination. When events happen here, fans are more than just spectators.”

Sidelines, which was produced as 60-, 30- and 15-second spots, plus social extensions, celebrates the fact that visitors are part of the action when the biggest sports events happen in Vegas.

One Game, which was produced as 30- and 15-second spots, plus social extensions, highlights that even the biggest events in sports are just one piece of the excitement of Las Vegas.

The two new ads will run through a variety of broadcast TV, connected TV, paid pre-roll and organic media in addition to partnership placements with the Las Vegas Raiders, Vegas Golden Knights and the Las Vegas Bowl. 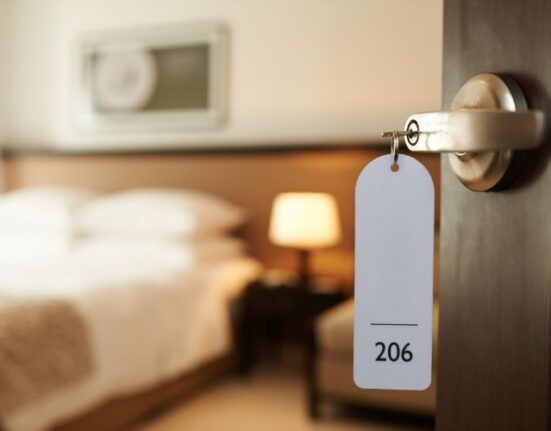 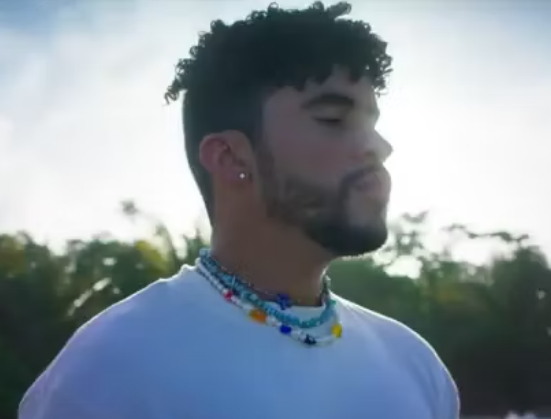 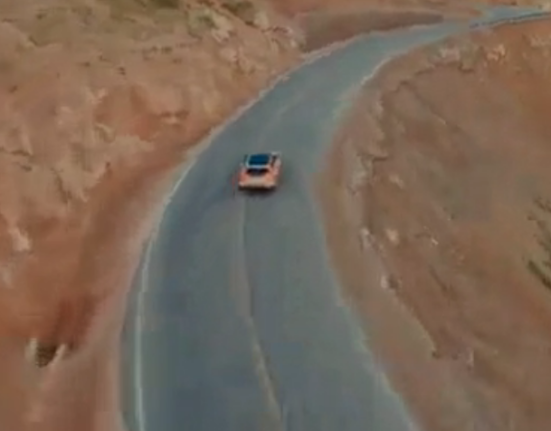 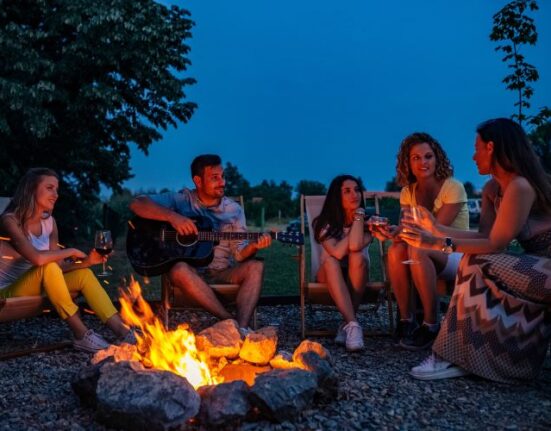 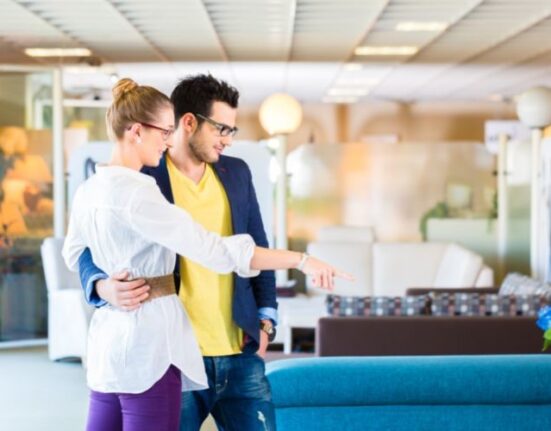 5 Things for Couples To Do in Houston 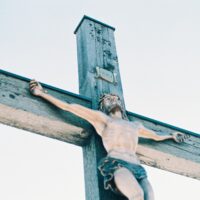 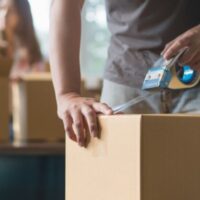