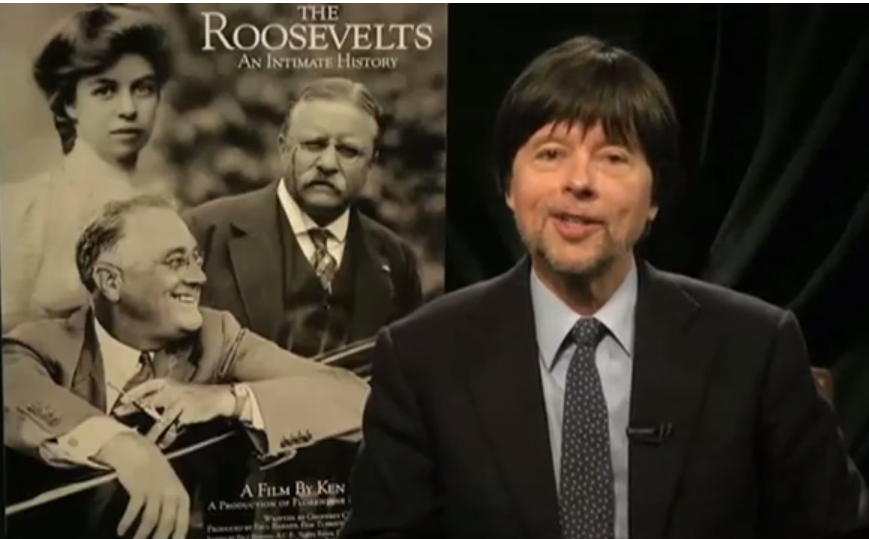 THE ROOSEVELTS: AN INTIMATE HISTORY follows the family’s story from Theodore’s birth in 1858 to Eleanor’s death in 1962. Legendary actress MERYL STREEP portrays Eleanor Roosevelt in readings from her personal letters and writings.

KEN BURNS:  “Beyond simply sharing a bloodline or political success, Eleanor, Franklin and Theodore each shared a passionate belief that America is at its strongest when everyone has an equal chance. And on a personal level, they each struggled to overcome their own fears while maintaining a public face of courage.”

For the first time in history, a film looks at the most influential family in American politics and tells the stories of Theodore, Franklin and Eleanor Roosevelt in a single narrative.

This historic series encompasses all the history the famous family helped to make from the creation of National Parks, Digging of the Panama Canal, The New Deal, The Defeat of Hitler, and The Postwar Struggles for Civil Rights at Home.

The Roosevelts: An Intimate History is a seven-part, 14-hour series airing on PBS from September 14 to 20, 2014 at 8/7C each night. It is written by Geoffrey C. Ward, produced by Paul Barnes, Pam Tubridy Baucom and Ken Burns. 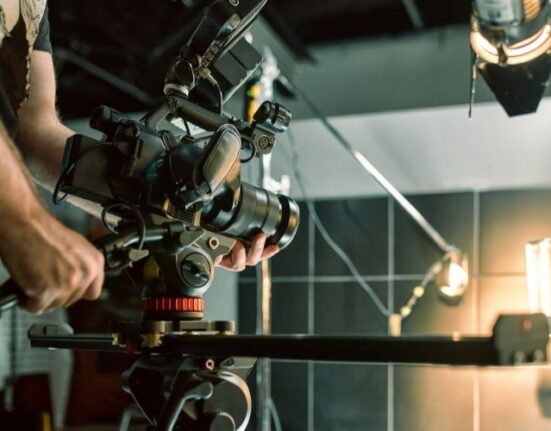 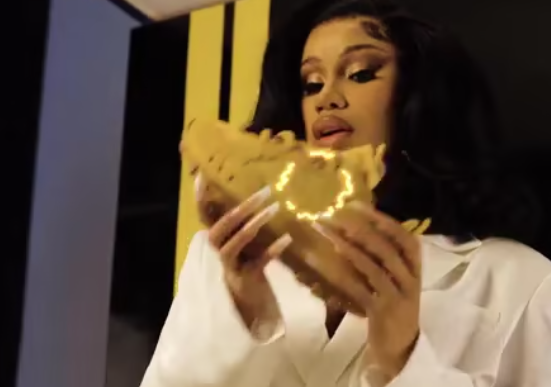 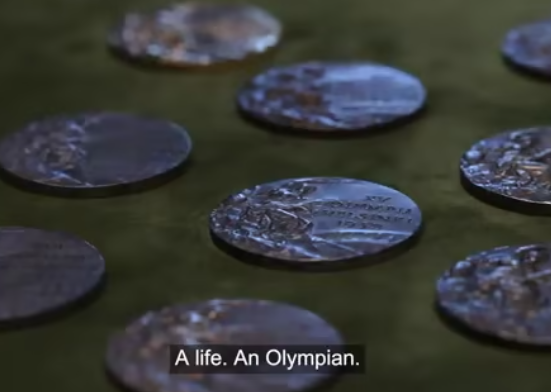 IOC showcases the film “What Agnes Saw” ahead 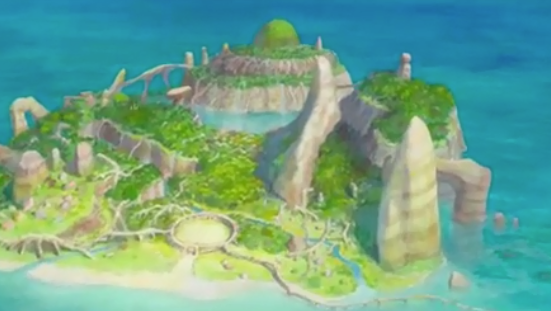 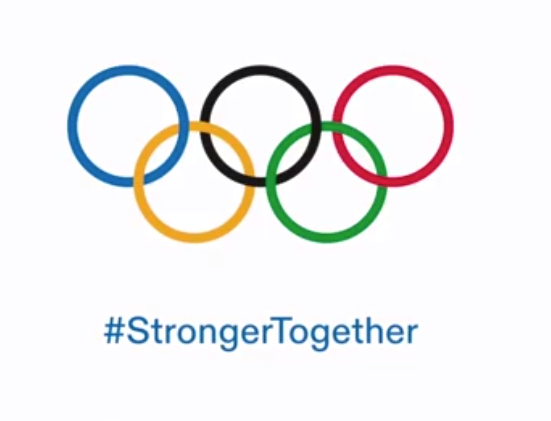 “The World Is With You” − Message from 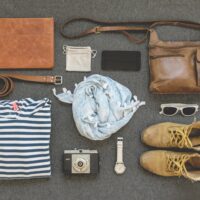 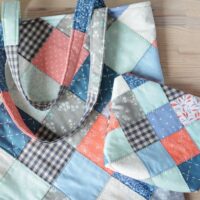 3 Holiday Gifts You Can Sew for Anyone This Year